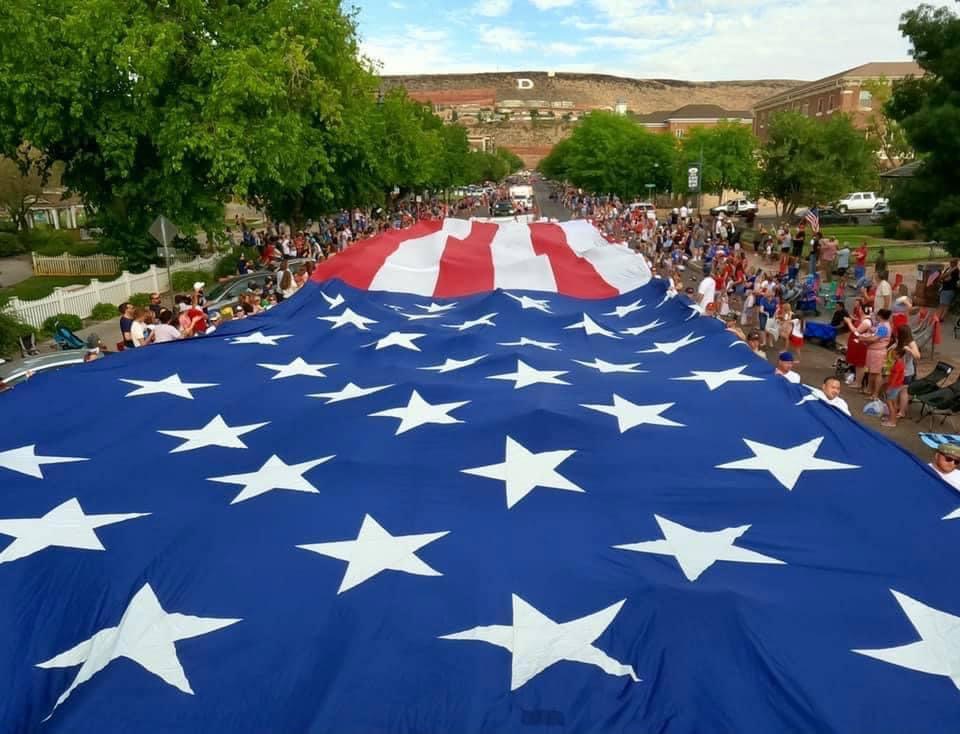 TO: THE UNIVERSITY LEADERSHIP, THE ALUMNI BOARD AND THE ALUMNI PRESIDENT

FROM: THE RANK & FILE MEMBERS OF THE DIXIE STATE UNIVERSITY ALUMNI

RE: THE VERY SERIOUS ISSUE OF THE ATTEMPT TO CANCEL THE DIXIE NAME BY THE UNIVERSITY LEADERSHIP; NOTICE OF REQUEST FOR MEETING

We, a substantial part of the  membership of the Dixie State University Alumni Association hereby request an urgent meeting of the DSU Alumni Board, open to the public and at a forum in the evening, during a week day at the university campus to allow the chosen  representatives of the Rank & File membership to have ample time to address the issue for the purpose of allowing the Board to hear the concerns and questions of the membership. We are very concerned that the University leadership has represented broadly that Dixie State Alumni is somehow in support of removal of the Dixie name. It is not. At such meeting we ask that the Board consider adoption of the following resolution:

RESOLVED: That the Board of Trustees and the leadership of Dixie State University discontinue their effort to remove the word “Dixie” from the name of the institution, and

RESOLVED FURTHER, that the Board of Trustees and the leadership of Dixie State University withdraw any request for such a change and accordingly urge the State Legislature to take no further action that would result in removal of the Dixie name.

We state further that a meeting should be held within two weeks of this request and notice. If such a meeting is denied, then the Rank & File of the DSU Alumni Association will set the place and time for the public meeting, invite the University leadership and if the university leadership fails to participate, will take action to adopt the appropriate resolution, and take further action to address the Association's failure to act in the best interests of the membership.

In signing this document the signer certifies that she/he qualifies with any of the following:

SIGN THIS PETITION NOW
1916 people have signed. Add your voice!

Copyright © 2021. All Rights Reserved. The Defending Southwestern Utah Heritage Coalition is a 501(c)(3) non-profit recognized by the IRS.